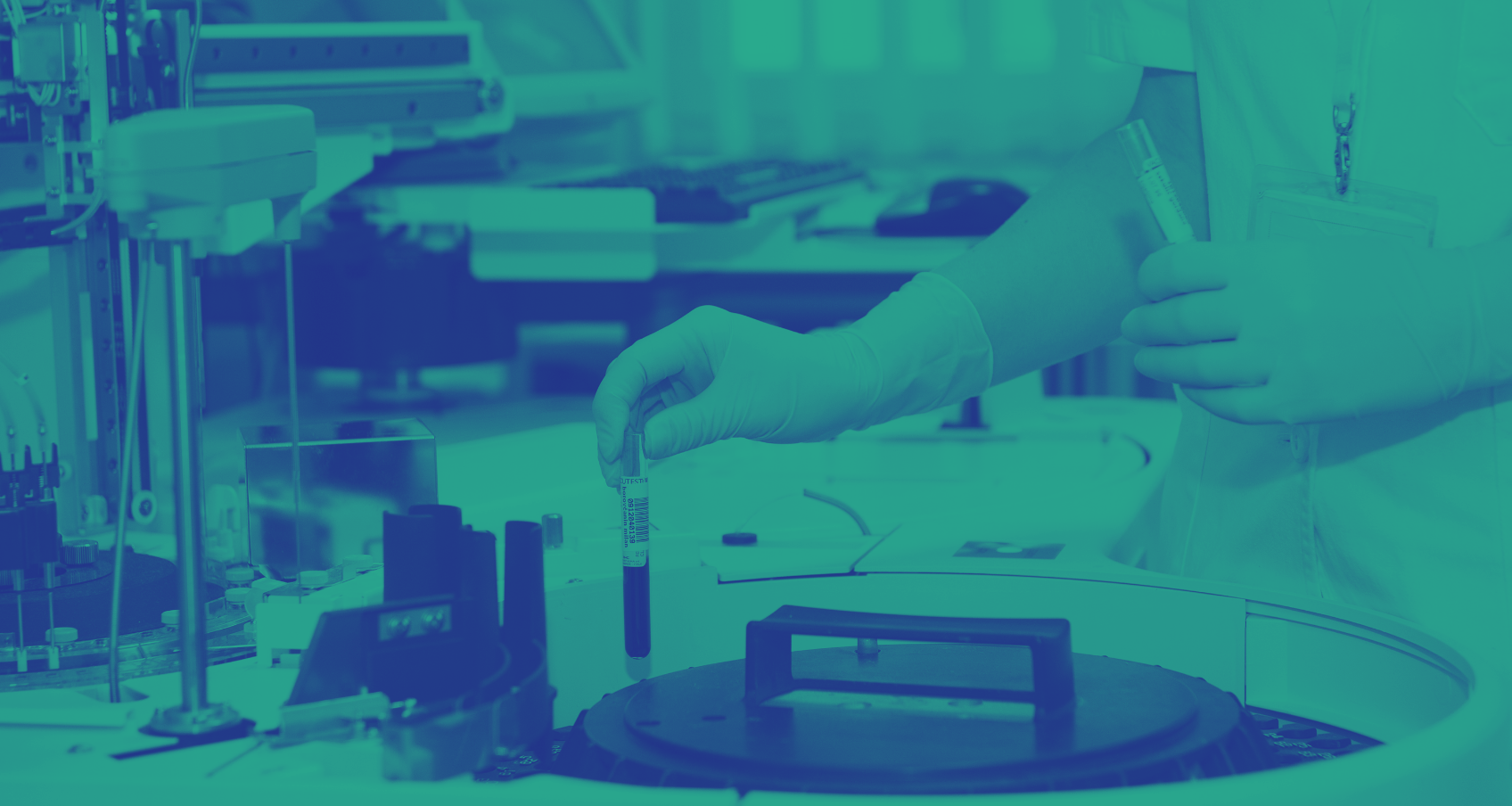 From Global infrastructure to Local use

To understand and help to preserve the complexity and diversity of the world’s biodiversity we need vast amounts of data and a system where we can access this data without difficulties. GBIF, the Global Biodiversity Information Facility, which is funded by the world’s governments, provides us this infrastructure.

The main watchwords of GBIF are interoperability and reproducibility. GBIF, which accommodates with the FAIR data principles, makes the world’s biodiversity data integrated and available through a global portal and their web services, paving the way for open research. In the GBIF distributed network all datasets are issued a Digital Object Identifier when they are published or when aggregates are downloaded. The GBIF API, provides information on species and occurrences through a RESTful JSON web service, it positions itself perfectly for open science activities such as integration in repeatable workflows. More than one billion records were already published on this network.

Locally, in the Research Institute for Nature and Forest (Flanders, Belgium), the GBIF infrastructure is used as a repository for checklist and primary biodiversity data, saving institutional spending on infrastructure and database administration. We also build repeatable workflows on top of the GBIF API to easily check if species names are valid according the GBIF taxonomic backbone and are used in a consistent way.

The Open Science project we will demonstrate (TrAIS) is a perfect example that is creating policy support information on invasive species from raw open data. A unified checklist of Alien Species in Belgium was created and will be published through GBIF and together with a data mobilization effort for alien species, this will result in a continuously up-to-date occurrence dataset of alien species pertaining in Belgium. A set of indicators, like the change in distribution rate or spread, generated using the GBIF API will trigger further investigation and research. Based on all this openly published data we will be conducted mapping, risk assessment and modelling scenarios in an open and reproducible way. The use of GBIF, together with locally developed tools should result in more effective, cheaper, scientifically supported alien species management in Belgium and beyond. 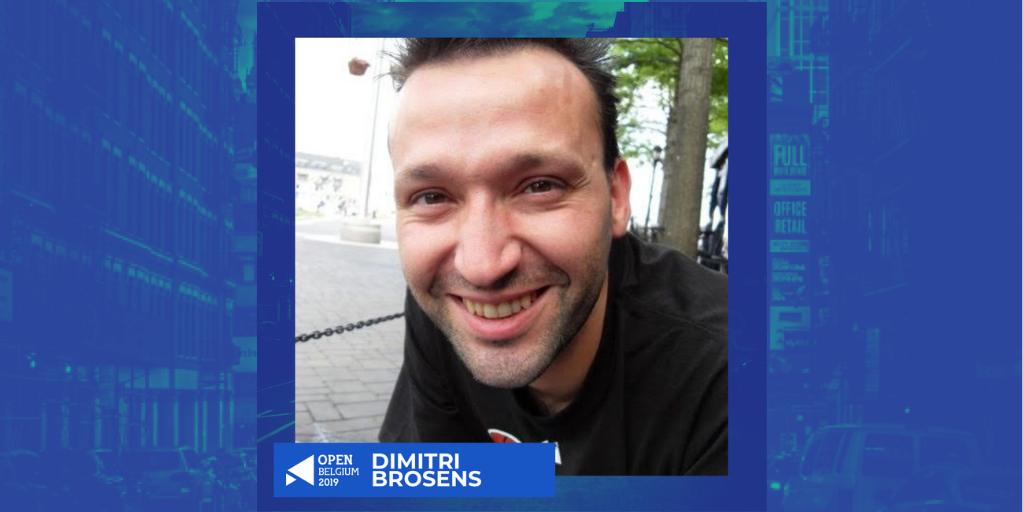